is a Commercial Tile, Terrazzo, and Stone contractor that has been providing its services throughout the Southeast since 1956.

Upon arriving home from serving in the U.S. Navy during World War II, C.C. Owen began his journey in the trade of ceramic tile and terrazzo. In 1956, he founded the company, C. C. Owen Tile Company in the city of Jonesboro, Georgia. In the 1970’s, C. C. Owen was joined by his three sons; Rodney Owen, Johnny Owen, and Eddie Owen. Through the direction of Rodney Owen, Sr. C. C. Owen Tile Company was incorporated in 1978 and expanded into the commercial industry that covered the Southeastern United States.

Although much has changed about the industry and C. C. Owen Tile has moved into the third generation, we still serve with the same integrity as our Founder who conducted his business and provided his services with the utmost quality. This philosophy and spirit is valid today. We strive to consistently provide good and fair service in an inconsistent environment. 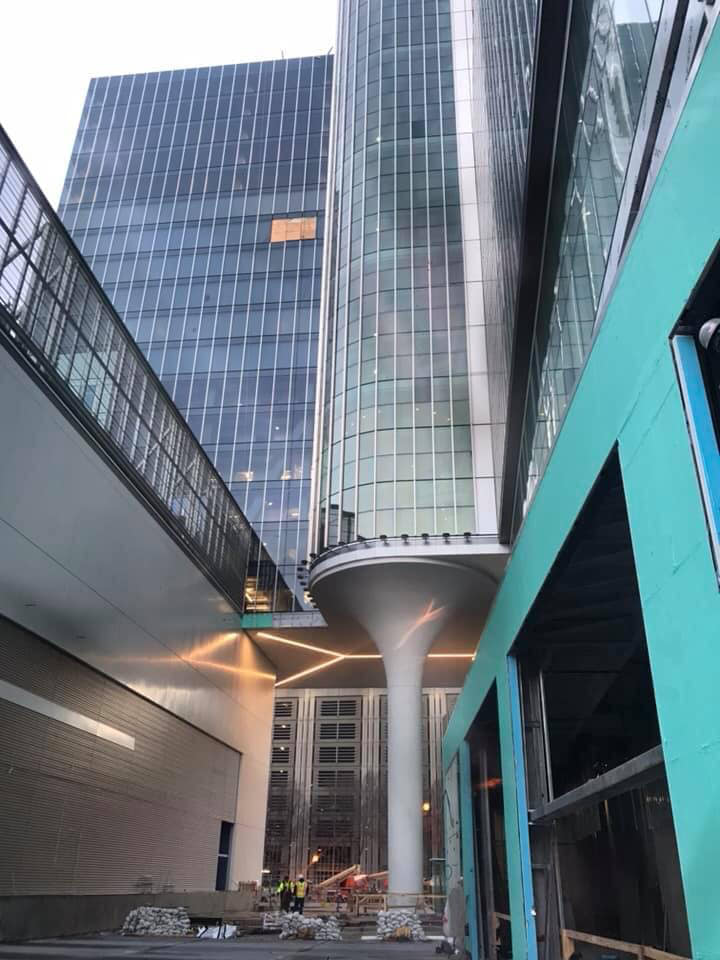 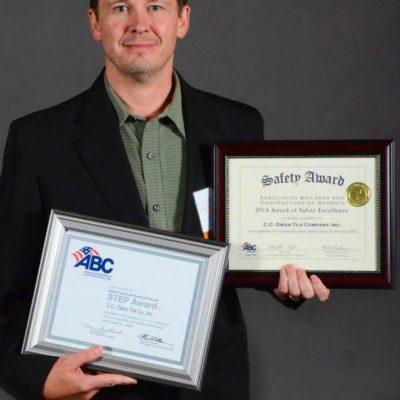 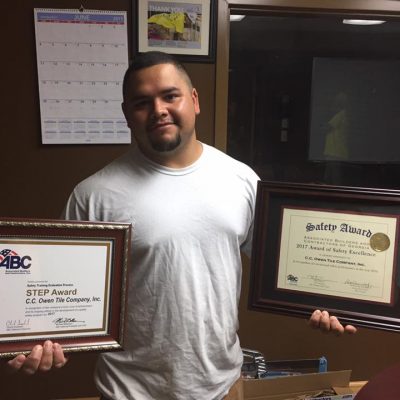 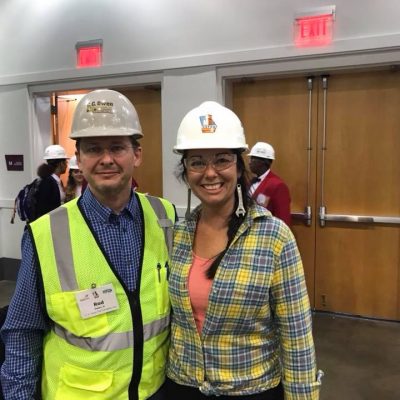 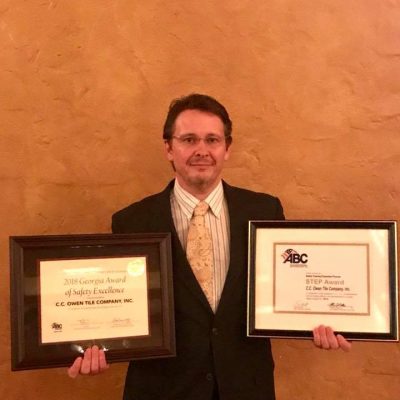